Richard Maun – You Can Use Technology 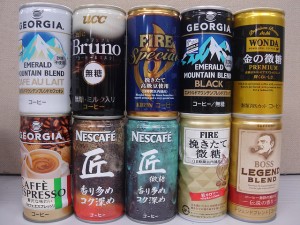