How To Make A New Year’s Resolution 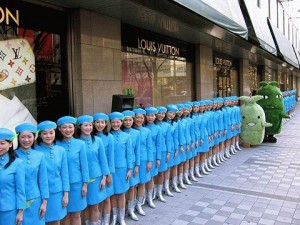 It's okay to go your own way next year.

With the New Year looming it becomes traditional to make a pile of resolutions, in order to get the next twelve months off to a good start. In my experience they’re easier to make than to keep.

I can think of resolutions that I was only making because other people were telling me to start/stop/do more/do less and so on. I wasn’t making them because I wanted to make a change and so they weren’t kept.

That’s the thing with decisions, if we go against our own energy then we will either work hard to unwind the decision, or just grit or teeth and have a miserable time. Neither of these options seems like a good way to start a freshly minted year.

So, I have two tips for anyone who needs to make a decision as the Old Year slips by and the New Year waves a cheery hello:

And if you’re not successful…there’s always next year….

Tags: deciding, How To