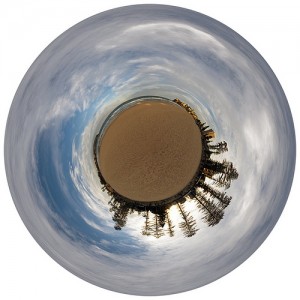 Gaze inside the island of your mind ...learning points are waiting there!

The world is alive with the smell of a freshly minted year and the cackle of a million people sharing resolutions and promising to do all the things they failed at last year! But what is gong to be so different for us this year? What are we really going  change?

Instead of looking forwards it can pay handsomely to look back and reflect on what got in the way of our success last year, or what we did to make things happen for us. Change is based on learning from the past and the application of good decisions …and so we can all pause the headlong rush into 2012 and ask ourselves:

Once we have some new learning to inform our thinking, then, and only then, can we plan for the current year and decide what to drop, what to change and what to start. And if all we do is tweak a bit here and nudge a bit there, then nothing is really going to change, is it?

So, welcome to last year! What did you learn? How can you apply it for a better 2012?

For me, I learned that to get a radio show I needed to swallow my competitiveness and invite a co-host in the space. And boy, was that ever a smart move …Julie Bishop is just the best person to work with and I’m so glad we found each other.

I learned that I can commit to a regular fixed diary slot each week and can still run my business around it. It’s amazing how time and opportunity can be curved to fit the space you create for it.

And I also learned that if you want to be really happy you have to think the unthinkable, get your backside into gear and start to make it happen. I have a book and a case study to write. And a radio show to sort each week, and a new edition of Job Hunting 3.0 to market. And some fab new clients to get into my stride with. And I’m going to continue being lovely to people and sharing my gifts and telling them what I feel and asking for what I need.

It’s going to be an amazing, crazy magical year full of work and love and big smiles.

Avoid the cackle of the masses. Take some quiet time to reflect and then let your brain know what your heart desires …and make it happen.

And thank you for reading my Modern Careers blog during 2011 …it’s a labour of love and I appreciate all the feedback and comments and ReTweets. Cheers All..! 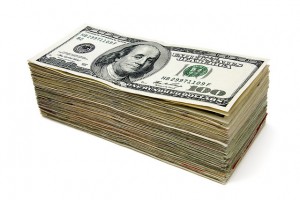