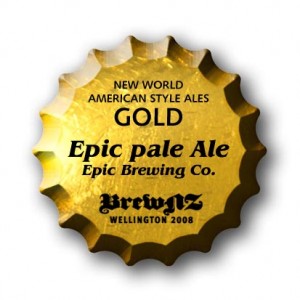 Keep going... to get a gold medal and a job!

All it requires is for you to be persistent, have faith (that you will succeed) and get some quality support. Too many people rely on luck and this week I was reminded about the difference support can make.

A client of mine called Paul secured a new job. Big hooray for Paul… he’s a star performer and proves the case that there is a job out there if you really want it.

Paul made sure he was targeting jobs that matched his CV, he worked hard preparing for interviews and he always asked for feedback. He was also big enough to accept the feedback and act on it, which was a crucial step to being successful.

After one particular interview he was given a piece of feedback that didn’t make sense so he called me and we worked through it and it turned out that a worry ‘out of his awareness’ was creeping in to affect his language and posture.

Although the effect was subtle the outcome for the interviewer was to feel uncomfortable…and of course Paul then didn’t get the job.

We contracted for coaching time and used Skype to ‘meet up’ …and after a few sessions had nailed the problem (using some nifty insights from Transactional Analysis) and in consequence Paul’s interview performance soared.

Is there a ‘moral’ here?

Well, I’m always amazed by people who trust to luck to get a job. In my view they’re just kidding themselves and causing undue stress to their family. (Many don’t really want a job and prefer to stay stuck).

I’m also sure that there’s a job out there for us all… if we can be bothered to work hard enough to get it.

Paul has been chasing work for several months and his success didn’t some quickly – but it did come.

And it came because he was able to accept feedback and work with a professional coach to help fine tune his performance.

What I learned was that Skype is an excellent way to get coaching support and so it doesn’t matter where you are in the world… you can get ahead with a coach.

If you really want a job or have a problem that needs solving I’m now only a mouse click away. And I like that… as it’s a very cost effective, time efficient way to support people.